WE DELIVER OUR PROMISES;
NO SURPRISES.
WE DELIVER QUALITY;
NO COMPROMISE. 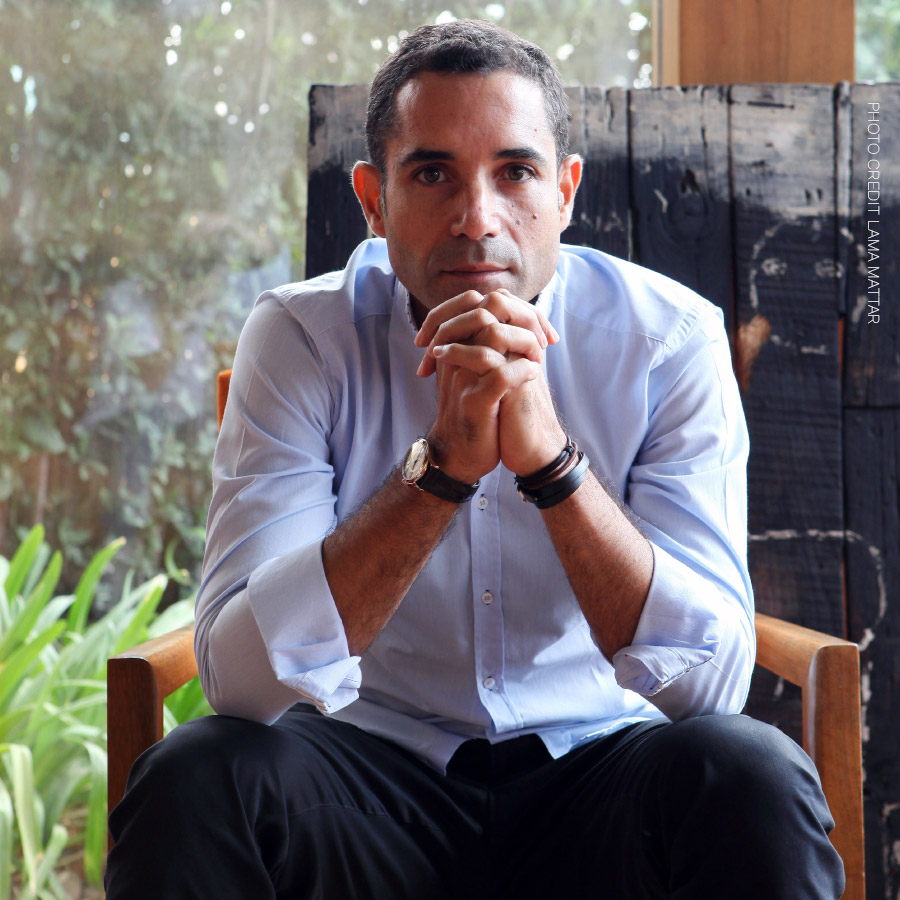 New ﬁelds & new objectives lead to further expansion of MAC with the blossoming of the company’s own residential projects in 2005, accompanied by its in-house real-estate department. In the last decade, with 12 real- estate projects, 130 apartments have been delivered (26.000 m²)

In these last years & with the market’s increasing challenges, Sherif as the G.M. has modernized the Company’s image & modus- operandi driving it safely into XXIst century, while adding a green, environmental-friendly dimension to MAC.